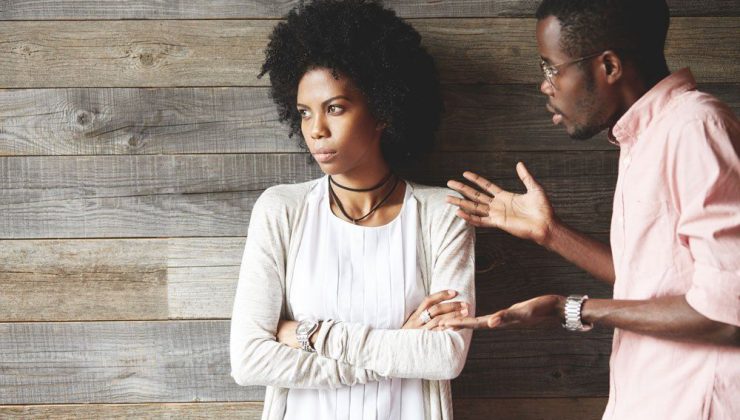 Understanding Jealousy — and How to Fix It

Relationships are complicated, but mostly because we don’t listen to the signals in those relationships. Jealousy is one very important signal we ignore, vilify and misunderstand. It is important, so pay attention.

Very simply, jealousy is the fear that we’re losing something. We love someone, and we don’t want to lose them. Whenever there’s the whiff that we might lose part of that other person, jealousy appears.

We’re not jealous because we inherently want to possess and own the person we love, however. Jealousy is not actually possessiveness. Possessiveness is a different problem. We are possessive because we have been told that there’s a harsh choice to make: Either we have the person or someone else does. There can’t be two. So we become possessive because if there’s only going to be one, we want it to be us. Possessiveness is the problem of having an “us versus them” mentality.

Jealousy is different. Jealousy doesn’t come from fighting over cake, it comes from the thought of losing cake. If the cake is really big, we all can have cake. We know this intuitively from healthy friend and family relationships. Mom doesn’t choose between her children. Likewise, good friends who have other friends are not a problem unless they start choosing one friend over another.

Every deep relationship encounters jealousy at some point. There’s no shame in being jealous, even if the jealousy is unfounded. Jealousy just is a signal. The problem is not responding to that signal. If you love someone, you will respect their jealousy and work with them until the jealousy is gone;  why would you put them through those agonizing knots of jealousy? Why would you ignore such vital relationship signals?

If you find yourself jealous, it is important to candidly and lovingly share the jealousy. You might be in sync with the other person, but that doesn’t make them a mind-reader. Maybe they noticed your discomfort but were unsure about the signs and too busy to follow up?

Likewise, your responsibility is to work with the other person and change behavior as needed when someone else is jealous. Maybe the jealousy comes from miscommunication? Maybe it is revealing the problem of possessiveness? Perhaps there is a weakening of the relationship? Whatever the cause, a fix is needed. Don’t ignore it.

Jealousy can be a cancer, but really it just is a signal. It becomes a cancer when ignored, treated as possessiveness or vilified. Let it come into your life, handle it early, and watch it leave as quickly as it came.

For help putting this technique into practice, contact us for individual relationship coaching.