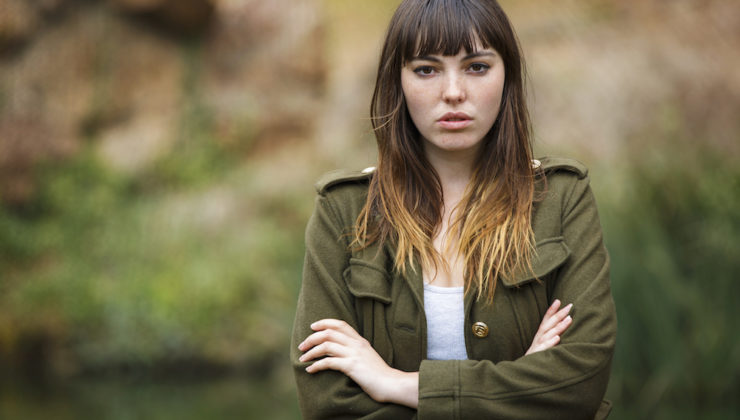 The Real Reason You (or Your Friends) Are Still Single

Last week the text message romance expert, Michael Fiore, asked me to write about why some people are still single despite putting in a lot of effort and time.

This is a great topic, because there are many, many people who are amazing but still single. So what’s going on here?

The reason isn’t because there is something wrong with the single person, or because they haven’t found the right partner yet; there are many “right” people for each of us, and finding them is not that hard. I know this because I help singles find love all the time. There are plenty of good people out there.

The real issue, if we’re being honest, is that some habit or mindset is limiting their relationship life. The person is caught in a bad cycle and hasn’t addressed the real issue.

Basically, one or all of four things is probably what is holding back the person who wants a lasting relationship but hasn’t found it yet.

Most people don’t need more knowledge or one more video about dating smarter. The challenge is not a lack of knowledge, it is a lack of putting this knowledge into practice.

What really is needed is shifting a limiting belief or habit. Those looking for love can either do this on their own or get help from a relationship coach such as myself.

As I’ve written before, positive thinking is necessary but not enough. People don’t win a race by telling themselves to run faster; they run faster by hitting the gym more, practicing more, dieting differently, refining their technique.

3. They’re Focusing on the Wrong Issue

Singles who are looking for a relationship and not finding it yet often are working on the wrong problem. They might be putting in work to grow and find a lasting relationship, but they are not addressing the real things that will lead to success.

Most people know the real thing that is limiting them, they just are not honest with ourselves because they lack the daring to call it out.

If someone wants to change their relationship situation, they know they must act differently. But change is scary! Nobody likes going outside of their comfort zone.

Many singles people want new results without going through the scary process of growth and forming new habits. So, they read more books, say next time will be different, focus on surface changes and avoid what actually will make them happy in the end.

So everyone can find romance. They just have to work for it. What’s holding most singles back is that nothing actually is changing in their approach to relationships.

So that is what I tell singles, and what Michael Fiore just published on his dating web site, Digital Romance. You can find my article on the topic here.

You also, of course, can get help in actually changing those habits by contacting me for a free consultation.